Have you ever imagined, how many people are connected with Facebook?

Among all the social media, Facebook is the biggest social media in terms of user base. It has like 2.91 million users as of 2022. As we know, Facebook is a social media and social networking service owned by an American company.  As of 2022, Facebook claimed 2.93 billion monthly active users, and ranked third worldwide among the most visited websites. It is also the most downloaded mobile app of the 2010s. Facebook is one of the few social media platforms that enable you to keep in close contact with your entire family.  Essentially, this platform enables you to keep in touch with your family, no matter how many miles you are separated from each other. For the moment, if you were looking for ways to make new friends, then this is the platform to log into. Also, with advanced features being added you have myriad ways to express your inner self on Facebook. 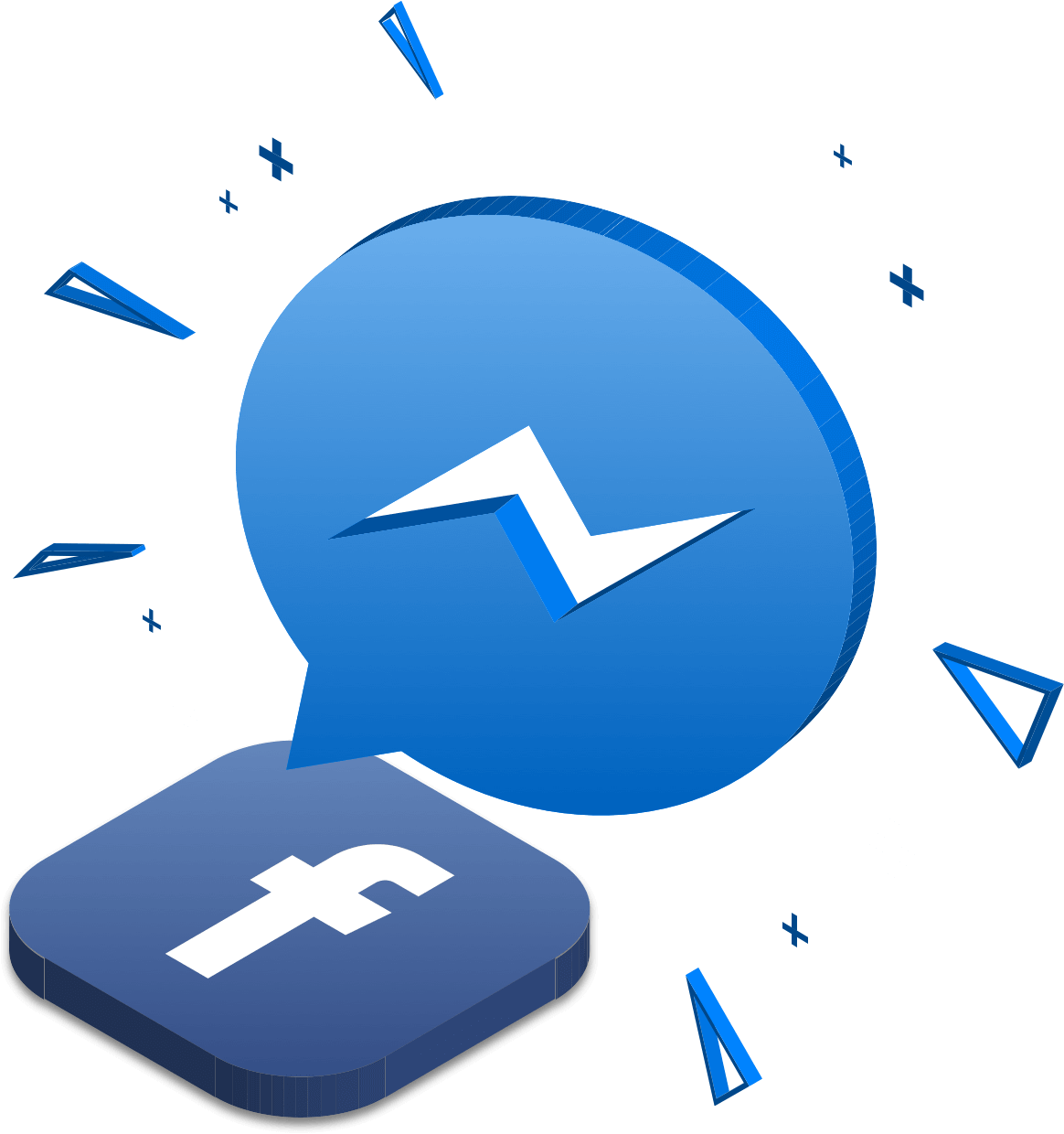 Even if Facebook contains the most users among all social media, it has often been criticized over issues such as user privacy, political manipulation and mass surveillance. Facebook has also been subject to criticism over psychological effects such as addiction and low self-esteem, and various controversies over content such as fake news, conspiracy theories, copyright infringement and hate speech. Facebook is alleged to have harmful psychological effects on its users, including feelings of jealousy and stress, a lack of attention and social media addiction.

YOUR SEARCH FOR A BRAND NEW SMARTPHONE IS HERE!

This website uses cookies to improve your experience. We'll assume you're ok with this, but you can opt-out if you wish. Accept Read More